IMA next is a photography competition open to anyone who wishes to participate. Every month, one theme and one judge from various backgrounds and practices will be announced. The winner will be awarded with a cash prize along with a feature on IMA Online, IMA magazine or with possible opportunities to exhibit his/her works at other occasions organized by IMA.
This is essentially a platform that offers the chance for one of your photographs to open its wings and learn to fly away into the world of art photography.
It may be your carefully designed and thought-through photographs taken with your favourite camera or it may also be an accidental shot with your smartphone that turned out to be a great image. Anything is welcome. Our aim is to discover new talents from all over the world through IMA next.

IMA next is a photo competition that aims to support emerging photographers to succeed in the art photography world.

In IMA next, one theme will be announced each month. Each theme will then be judged by a professional in the creative industry. 1～5 entries are allowed for each theme.

As can be seen from cave paintings created around 10,000 years ago, humans have coexisted with other creatures as one species among many and evolved alongside them in the history of the earth. Fascinated by their vivid colors, mysterious appearances, as well as their behavior and intelligence which go beyond our own imagination, human beings have captured their interpretations of various animals in paintings, sculptures, and photographs, which have been passed down to us in modern times. How do we take photos of animals that are shrouded in mystery despite their proximity to humans, of unknown creatures that remain undiscovered, and of creatures born from our imagination and transmitted as myths? What exactly is an animal, in our imagination and in reality? We look forward to images that seek to respond to this question.

Love is the driving force of creation. Not only is this true when there is a sufficient amount of love, longing for love and experiencing love lost also evoke various emotions that become the source for people's expressions. What connects all of these forms of expression is the fundamental question of what love is. In addition, the form of media called photography has continued to inspire many viewers by capturing the ephemeral nature of the present, which is always changing. In Japan, sharing private incidents and their reality with others has been a proposition of photography, as there was a genre called private photography. In addition to straight photographs for which family members, lovers, and friends are the subject, photographs that humorously capture love can also be expected. 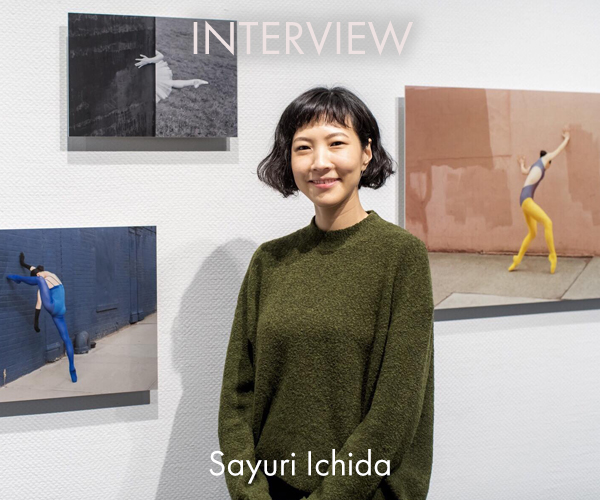 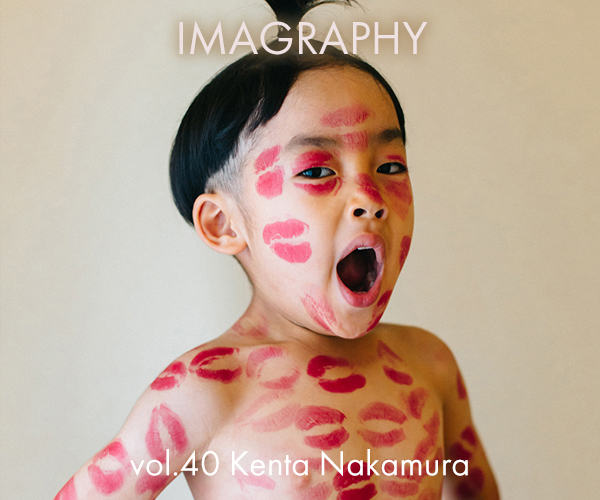 The artist’s challenge to go overseas through presenting own works via social media.

I make works steadily in Tokyo, and it leads me to the broader world.